SATURDAY, JULY 4, 2015 – INDEPENDENCE DAY! REALLY??? Becky explores how the medical and healthcare freedoms of Americans are being completely jeopardized. She talks about the differences between a republic and a democracy; in a democracy the individual is sovereign, and this protects us from the “tyranny of the masses.” Benjamin Franklin answered a question from a woman after the crafting of the US Constitution, what type of government we are. He replied, ” A republic, if you can keep it.” Clearly, we haven’t. Three alternative doctors in Florida showing up dead in three weeks, one of them confirmed murdered, another who worked with autism related to vaccination injury shot in the chest and found in a river – three days after the FEDS raided his office; all three of these docs have had run-ins with the FEDS. Becky quotes Buffy Saint-Marie “My Country, ‘Tis of Thy People, You’re Dying.” During the week leading up to this celebration of “freedom,” (again, REALLY?), Governor Jerry Brown passed vaccination law in California to make no room for religious or personal exemption – “My Country, ‘Tis of Thy People WE’RE Dying!” Fight for your freedom, my friends, because they are quickly fleeting. Becky further explains her political views and spiritual views, proudly “coming out” – in celebration of FREEDOM – as a “Bible-thumping born-again Christian” but with profound respect for all people and their inalienable right to believe as they are personally convinced. 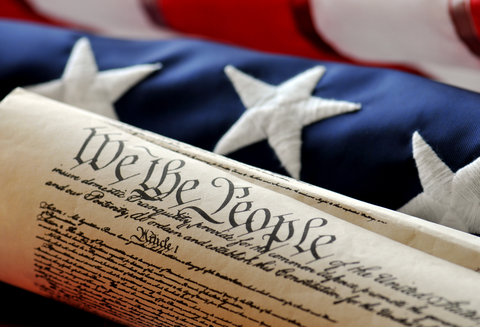 “ Freedom has its life in the hearts, the actions, the spirit of men and so it must be daily earned and refreshed -- else like a flower cut from its life-giving roots, it will wither and die.

DOCTOR WHO SHED LIGHT ON VACCINE INJURY DEAD AT AGE 60

FAMOUS AUTISM RESEARCHER AND DOCTOR, JEFF BRADSTREET, MD, died of alleged “self inflicted gunshot wound” to chest and found in a river - See more at: http://www.healthnutnews.com/famous-florida-autism-researcher-and-doctor-jeff-bradstreet-died-of-alleged-self-inflicted-gunshot-wound-and-found-in-a-river/#sthash.T4lscpEy.dpuf

"MY COUNTRY 'TIS OF THY PEOPLE YOU'RE DYING" Buffy Saint-Marie

If you say, “See, we did not know this,”
Does He not consider it who weighs the hearts?
And does He not know it who keeps your soul?
And will He not render to man according to his work?

"Of the fortune 500 companies ten are pharmaceutical companies, those ten companies make more profit than all the other four hundred ninety companies combined", no wonder the Lord calls them "thy merchants were the great men of the earth." 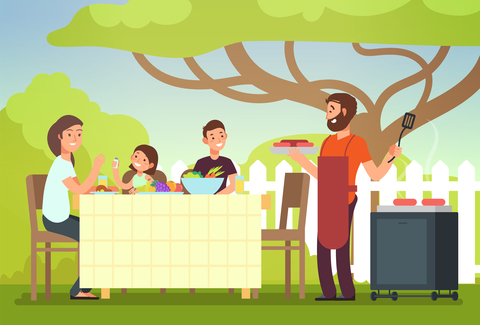 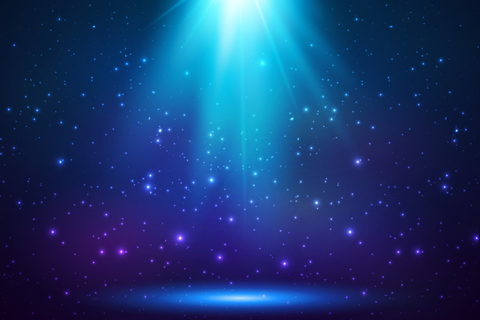 NUTRITIONAL SUPPLEMENTS IN THE SPOTLIGHT

Feel Younger While Getting Older

"I take many supplements but the Gerovital GH3 actually makes me feel the difference. I have more energy and feel much more mentally alert. It is as close to the fountain of youth as you can get."