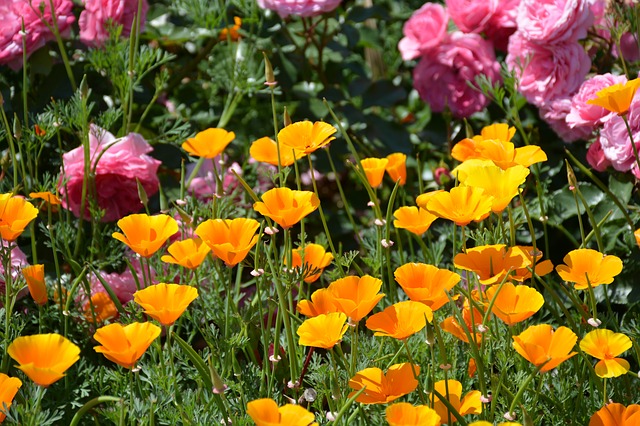 Introduction  The California poppy is the state flower of California, a tender perennial plant bearing blue-green leaves and 2 to 4 inch (5 to 10 cm) wide flowers that open in bright sun and close on cloudy days and at night. California poppy is one of the oldest North American remedies for stress-induced maladies including sensitivity to changes in the weather. The California poppy is considered an ancient plant whose origins are not entirely known. Native Americans in California prized them as a source of food and for the oil that could be extracted from the plant.

Typical Preparations  Most frequently used as a tincture. Combined with hawthorn and magnesium salts in formulas for relieving anxiety. Also commonly combined with birthwort, night-blooming cereus, kava, lavender, passionflower, St. John's wort, and/or valerian. Can also be taken as a tea or encapsulated.

Summary  California poppy is most often employed to provide restful sleep without the side effects of benzodiazepine drugs such as Librium, Valium, and Xanax. Clinical studies showed that California poppy in combination with hawthorn and magnesium salts is safe, effective, and free of side effects for the treatment of mild to moderate anxiety. The advantage of California poppy is relief from tension without morning grogginess, nausea, vomiting, or constipation.

Precautions  Safety not established during pregnancy or nursing or for children under the age of 6.

This information courtesy of MOUNTAIN ROSE HERBS, with full,written permission for reuse.