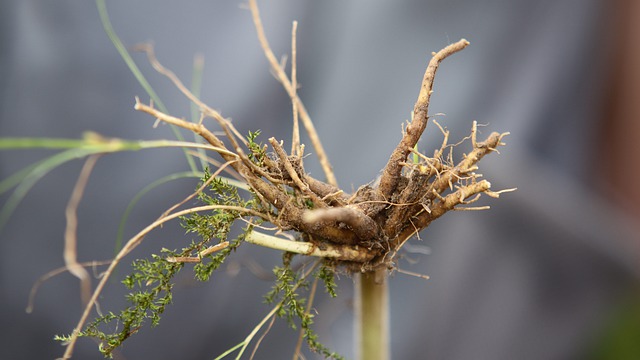 Introduction
Valerian has a long history of use in Western Europe as a sedative and sleep aid, with medicinal uses dating back to Hippocrates time (ca. 460-377 B.C.) In the U.S. valerian root is widely used in sleep aids and sedatives in various forms including teas, tablets, and capsules. Often, valerian is combined with other herbs traditionally known to promote sleep including hops, passionflower, lemon balm, chamomile, and lavender. The root must be dried at temperatures below 105 degrees F (40 degrees C) for its medicinally active compounds to form. In teas, it tastes sweet and spicy if somewhat bitter, but its odor is unpleasant. Ancient medical texts acknowledge the odor of the herb by calling the plant phu.

Typical Preparations
Teas, tinctures and capsules. The chopped herb is combined with St. John's wort. Valerian powder is mixed with hops and/or lemon balm. Because of its often expressed unpleasant taste, most prefer to take it as a capsule or extract.

Summary
Valerian is a calmative and tranquilizer. It has been used at least since the time of Hippocrates (460-377 B.C.E.) for treating headaches, insomnia, nervousness, restlessness, menstrual problems, nervous stomach, and hysteria. Clinical trials have confirmed the use of valerian for treating insomnia, especially the insomnia that accompanies menopause. The advantage of valerian over tranquilizers such as Valium and Xanax is that it reduces sleep latency, the time required to fall asleep, without a period of bedtime drowsiness and without creating a "hangover" or grogginess the next morning. Valerian has greatest effect in treating chronic insomnia, rather than short-term sleeplessness. It also soothes the digestive system and may prevent cramping caused by irritable bowel syndrome.

Precautions
If you use valerian for several months, you may experience withdrawal symptoms (headache, insomnia, racing heart, and general grouchiness) if you stop using the herb abruptly. Reduce dosage of a period of about a week if you wish to discontinue using the herb. Valerian itself does not cause side effects, but it may increase the side effects of some of the older medications for insomnia, such as Ativan (lorazepam), Valium, (diazempam), or Xanax (alprazolam).