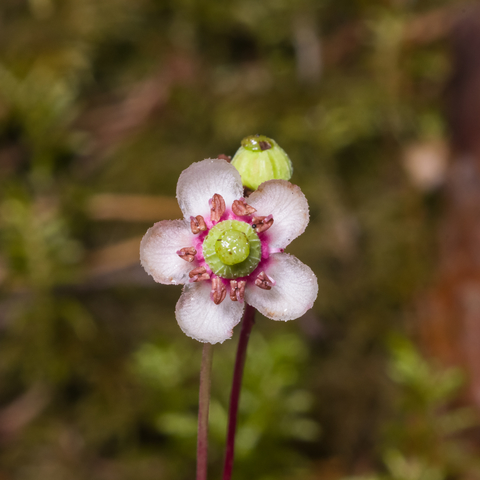 Introduction
A small, perennial evergreen native to much of southern Canada and the northern United States, pipsissewa was used by native peoples to treat urinary tract infections, as well as to reduce sweating and treat fever. Its scientific name literally means "winter loving," but its leaves are collected in late summer for medicinal use. The leaves have very little scent until they are rubbed to release a pleasant but mildly "puckery" scent. The whole plant has been used as an antibacterial, astringent, diuretic, stimulant and tonic. It is currently used as a flavoring in root beer production, and in candy.

Parts Used
Dried leaf usually, although all parts of the plant including stems are medicinally active.

Typical Preparations
Teas (made in boiling water), and tinctures usually and very rarely found as a capsule. Cosmetically it can be found in lotions or creams from a fresh extract.

Summary
The primary uses of pipsissewa are for treating infections of the skin (with lotions) or urinary tract. As a diuretic, pipsissewa helps "flush out" infectious microorganisms. As an astringent, pipsissewa helps the skin heal over and prevents infection. Can be used as a substitute for uva-ursi, especially for persons who are unable to eat a vegetarian diet to alkalize the urine.

Precautions
None known. Some people seem to react to the oil produced by crushing the leaves and may break out as a result.

For educational purposes only This information has not been evaluated by the Food and Drug Administration.
This information is not intended to diagnose, treat, cure, or prevent any disease.