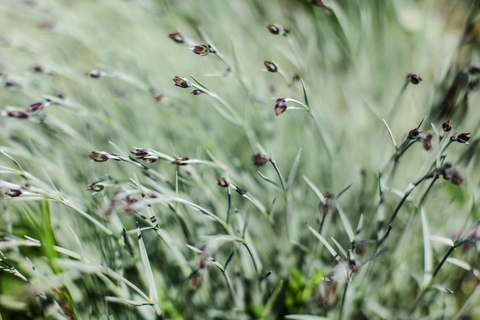 Introduction  The aromatic flowers and oil of clove has been used for culinary and medicinal uses for centuries. They are native to the Malucca Islands (also called the Spice Islands) but now are certainly cultivated worldwide. Cloves were actually one of the first globally traded spices in the world, going as far back as 1721 B.C.E. They were highly prized by the Romans and the Chinese. The Chinese were known to chew them before an audience with the emperor to make sure their breath was fresh. By the 16th and 17th century they had, along with nutmeg, become the most precious spice on the market. In 1605, the Dutch tried to gain a monopoly on the trade by going to the Maluccas and controlling as much land containing cloves as they could. They went so far as to burn any trees that were not under their control. This did not fair well with the natives as many clove trees were planted when a child was born, and according to their traditions, the life of the tree and the child were directly tied together. Over the course of centuries, cloves have been used to alleviate pain, prevent and treat bacterial infection, ease toothaches, treat worms and relieve congestion. Long before they were used to flavor apple pie, cloves were used to sweeten bad breath and settle upset stomachs. Clove is the active ingredient in many over the counter toothache remedies because it has both anesthetic and antiseptic properties.

Summary  Oil of cloves has been pronounced the safest and most effective ingredient in most over the counter toothache remedies. It is also a strong germicide, and has been used for its antiseptic properties to treat wounds and infections. Oil of cloves can relieve nausea and indigestion, and may relieve diarrhea caused by intestinal bacteria.

Precautions  Clove oil and clove preparations are generally considered safe in the United States, though people who are allergic to balsam may also be allergic to cloves. When taken undiluted in large doses, clove oil can cause vomiting, sore throat, seizures, kidney and liver damage, fluid in the lungs and tissue damage. People who have kidney or liver disorders and those with a history of seizures should avoid the use of cloves.