Lyme disease!  Epidemic proportions.  West Nile Virus!  What’s up with that?  Come to find out, both of these monsters have diabolical roots – intentionally monkeyed with to cause sickness and death, right here in the land of the free and brave and initiated by the Rockefeller’s.  Think I’m making it up?  Think again!  David stuck in his thumb and pulled out a PLUM – Plum Island.  What you don’t know will hurt you. 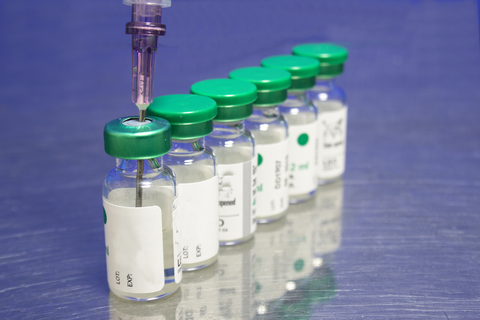 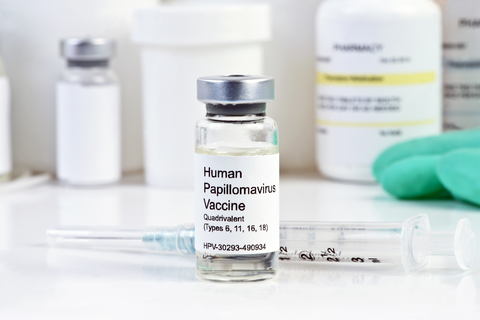 The Vaccine Revolution for Truth