WEDNESDAY, SEPTEMBER  21, 2016 – Becky and producer Heather Bishop kick off the brand new WONDROUS ROOTS: YOUR HEALTH FROM THE GROUND UP! in Manchester.

WONDROUS ROOTS - YOUR HEALTH FROM THE GROUND UP! - makes its Manchester debut! 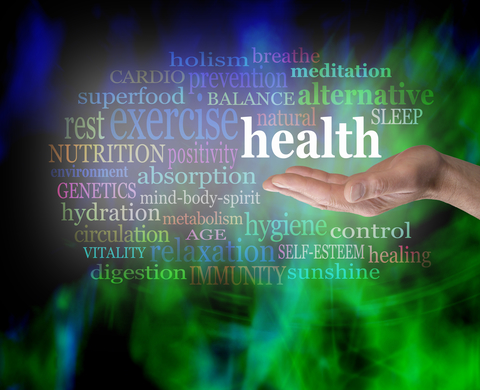 At Wondrous Roots we practice "Functional Medicine" defined as:

"medical practice or treatments that focus on optimal functioning of the body and its organs, usually involving systems of holistic or alternative medicine"

So, we think of "medicine" not as redefined by the AMA (which confers exclusivity and is - ridiculously- backed by law) "to diagnose, treat, or cure disease" but instead, going back to one of the ROOTS of medicine: 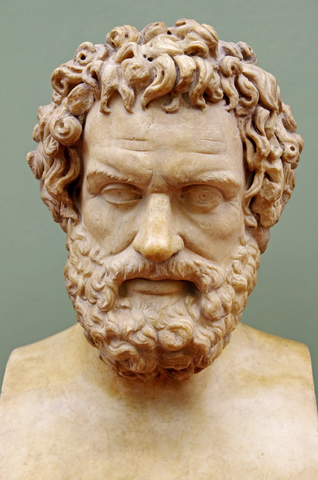 Greek Medicine was not a uniform body of knowledge and practice but rather a diverse collection of methods and beliefs which depended on such general factors as geography and time period and more specific factors such as local traditions and a patient’s gender and social class. evertheless, common threads running through Greek medical thought included a preoccupation with the positive and negative effects of diet and a belief that the patient could actually do something about their complaint, in contrast to a more fatalistic and spiritual mindset of earlier times.

BUT LET'S THINK OF SOME OTHERS!

One of the MOST exciting health frontiers?  EPIGENETICS!

What is it YOUR genes aren't doing for you?  Worried about a genetic bent towards:

Outsmart your genes! - know what your genes aren't allowing your body to do to stay healthy, and go in and do it ANOTHER WAY!