SATURDAY, AUGUST 19, 2017 – Raymond Elias sparked my interest last week when it came to breathing and baking soda for health!  John Huyck calls in for part of my discussion. 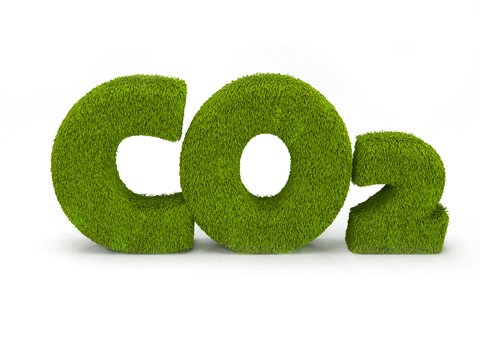 Plants aren't the only living things that need enough... we do, too! 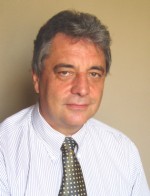 Last week we talked with clinical hypnotherapist Raymond Elias, of Toronto.  r topic was primarily how stress is such a culprit when it comes to health problems and illness.  Within the scope of his recommendations, was a breathing technique called the Buteyko Breathing Technique credited medically with treating asthma and similar conditions.  However, the point Raymond was making was the increase in carbon dioxide levels, which promotes an alkaline pH and, with it, many health benefits.

Raymond has been studying a book by Dr. Mark Sircus on sodium bicarbonate and health.  Another way to increase CO2 levels in the body is to drink lemon/baking soda water on an empty stomach.  As the contents hit the stomach, the acid is turned into CO2 and quickly works to alkalize the pH of the body.  Think of "Alka Seltzer," which is citric acid and sodium bicarbonate.

I will be following up on what Raymond started lasts week, using a transcript from an interview with Dr. Mark Sircus.  I will be highlighting his comments on the importance of: 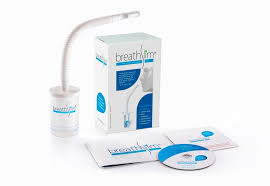 Source: Alkalize or Die, Dr. Theodore A. Baroody, 2001.
The Lemon Bicarbonate
Formula
This simple formula will normalize many
biological parameters, pH, ORP, phosphates,
bicarbonates and antioxidants of vitamin C. It's
potential miracle water. One whole lemon
freshly squeezed. Keep adding baking soda
slowly bit by bit until the fizz stops. Then you
will add water to one half glass. This is often
taken twice a day. To be taken once in the
morning and once before bedtime on an empty
stomach. Lime can be substituted.

Intrigued?  Here are a few books by Dr. Sircus related to these subjects:

Finally - are Band-Aid Vaccinations the wave of the future? 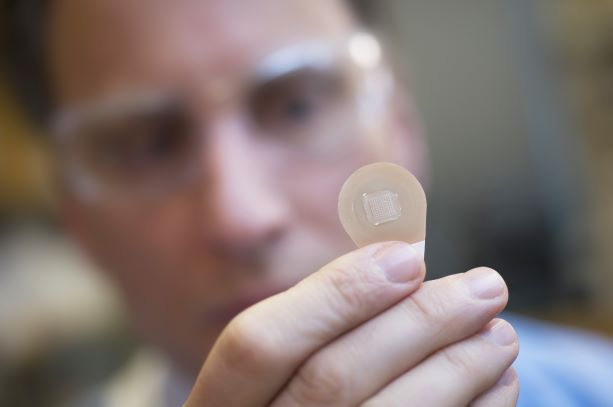 Is the Nanopatch the Future of Vaccinations?