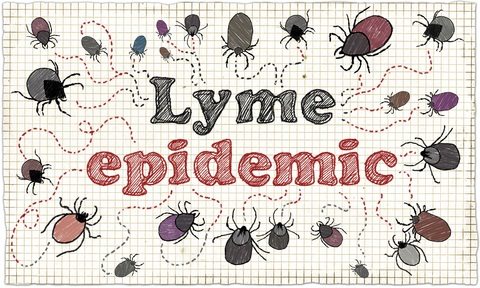 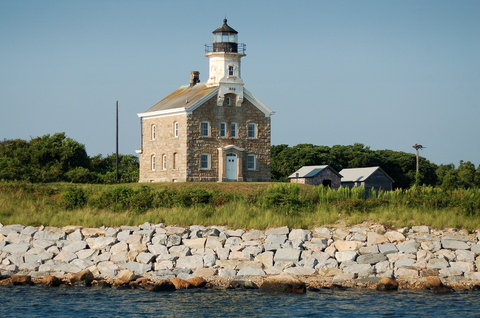 "One theory—compelling but controversial—about the sudden emergence of the disease in Connecticut blames the accidental release of infected ticks during experiments at Plum Island Animal Disease Center, on Long Island Sound about eight miles south of Lyme.

Officials have denied the allegations, but Carroll and others—including former Minnesota Gov. Jesse Ventura—allege the government has used the facility to develop various diseases intended for delivery as biological weapons."   From What Is Lyme Disease? New Findings Deepen the Mystery

How do I protect myself? 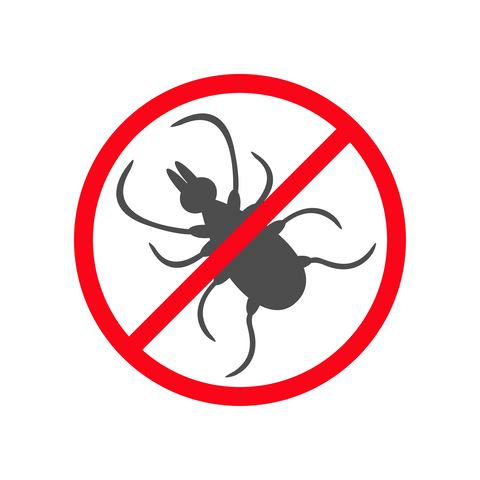 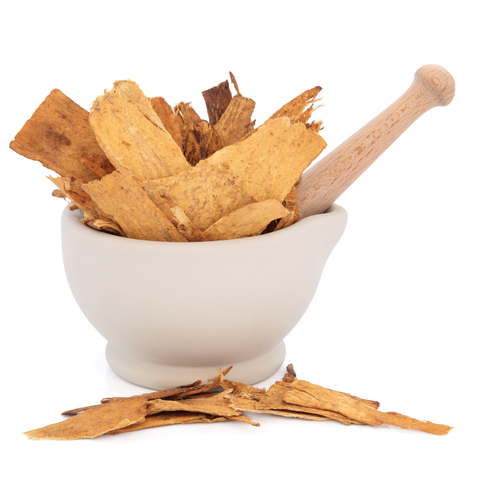 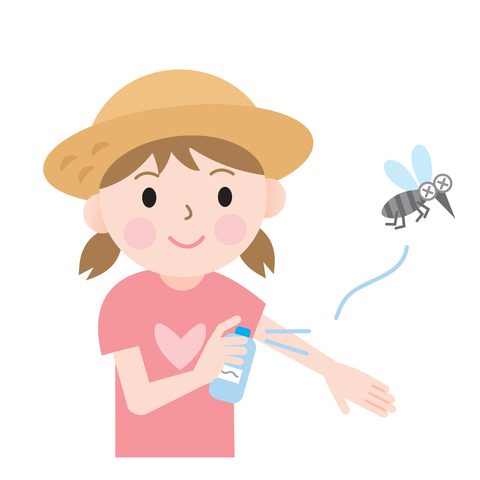 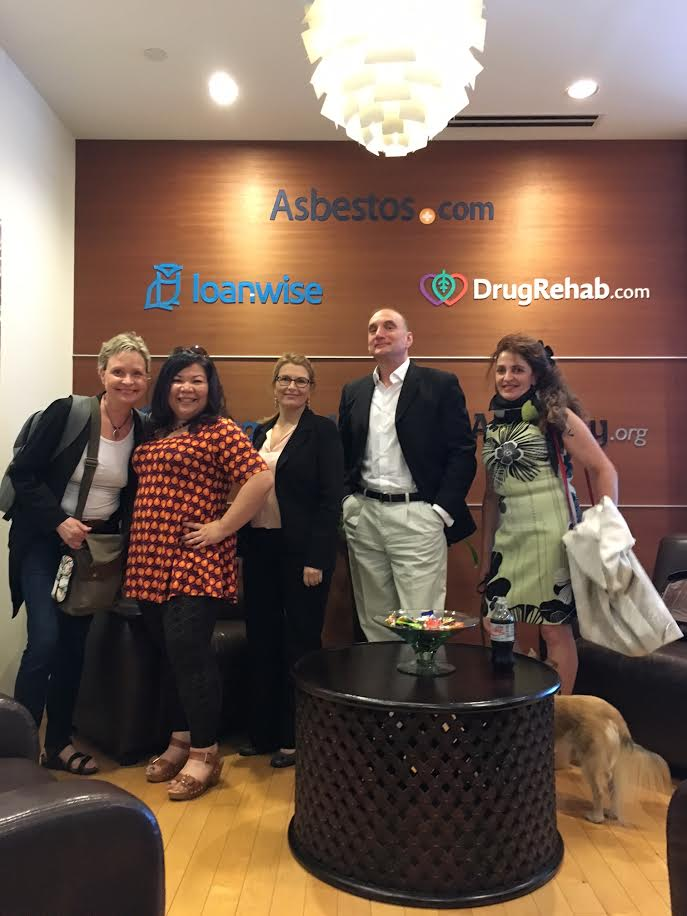 Shocking and sad stories of drug and medical device injuries...more to come!